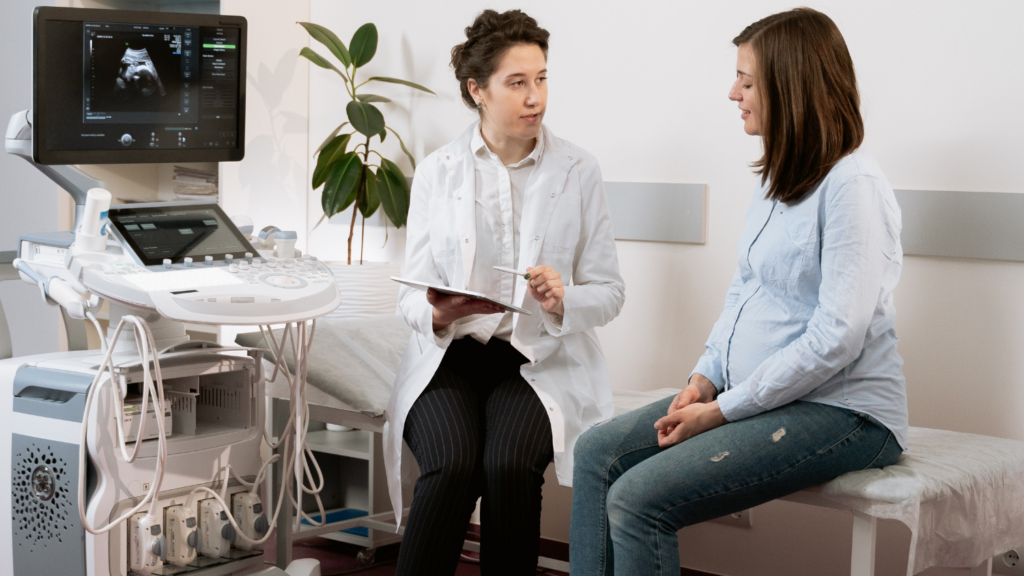 It is well-known that smoking during pregnancy can harm an unborn baby. It has been linked with a range of issues as the baby is born and grows older, including the risk of developing asthma. This new study aimed to understand more about how smoking causes this harm and what effects it has.

The research team wanted to look at how exposure to smoking affected a specific group of children. This group all shared a variation in one of their genes that can lead to asthma developing under certain circumstances.  They wanted to know whether the smoke was more likely to cause asthma-related symptoms. Using information from a large database, 411 children whose mothers smoked during the third trimester of their pregnancy were followed until the age of 7.

The results showed that when a mother smoked during the third trimester, the baby was more likely to develop asthma, have more flare ups of symptoms (known as exacerbations), and more lung infections (known as lower respiratory tract infections). In contrast, there was no link with any allergy-related symptoms.

This study found that exposure to tobacco smoke while in the womb was linked with asthma in children with this gene variation. Lower levels of lung function and a higher number of infections were also more common, but there was no increased risk of any allergy-related symptoms.

The authors believe this suggests that exposure to tobacco smoke is more likely to cause development and structural issues in the lung, leading to asthma and other similar conditions, rather than allergies and the inflammation that usually occurs alongside this.

Title: Prenatal tobacco exposure and risk of asthma and allergy outcomes in childhood